Index
My IT experience (CV)
About me
Contents

I'm glad to present you my game named Destiny Garden! It is a tactical-action-RPG game. To understand, imagine smth like Terraria or Worms with partially destructible landscape, but in real-time, and vegetables, berries, nuts & mushrooms instead of worms. Then include RPG with growing character levels, skills, inventory, and quests. Also add fascinating fighting system with ranged and melee weapons, different damage&protection types, and controllable team-mates. And place all off these into a world torn by geopolitical conflicts of five nations with their own philosophies...

You can play one of 4 nation's: 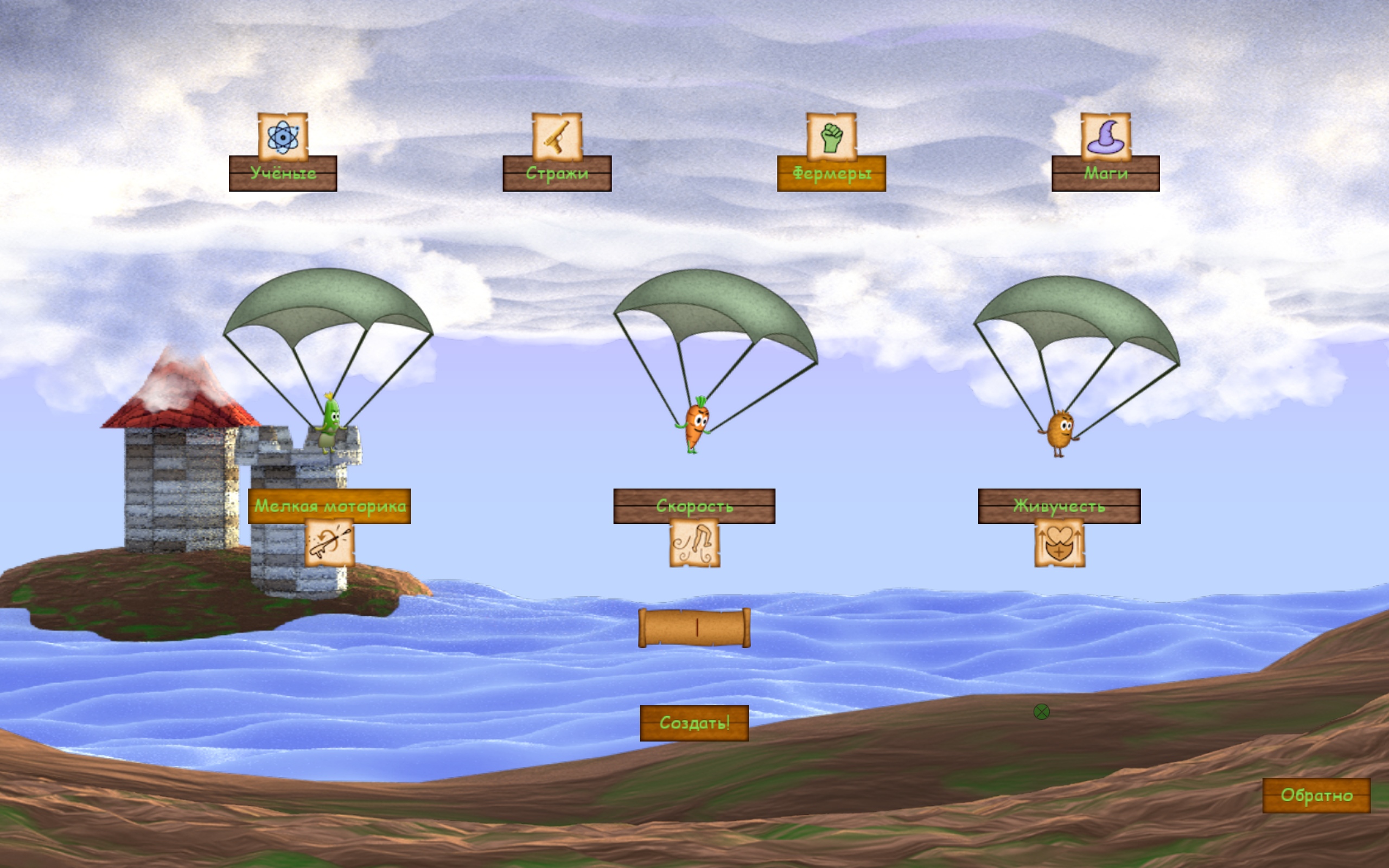 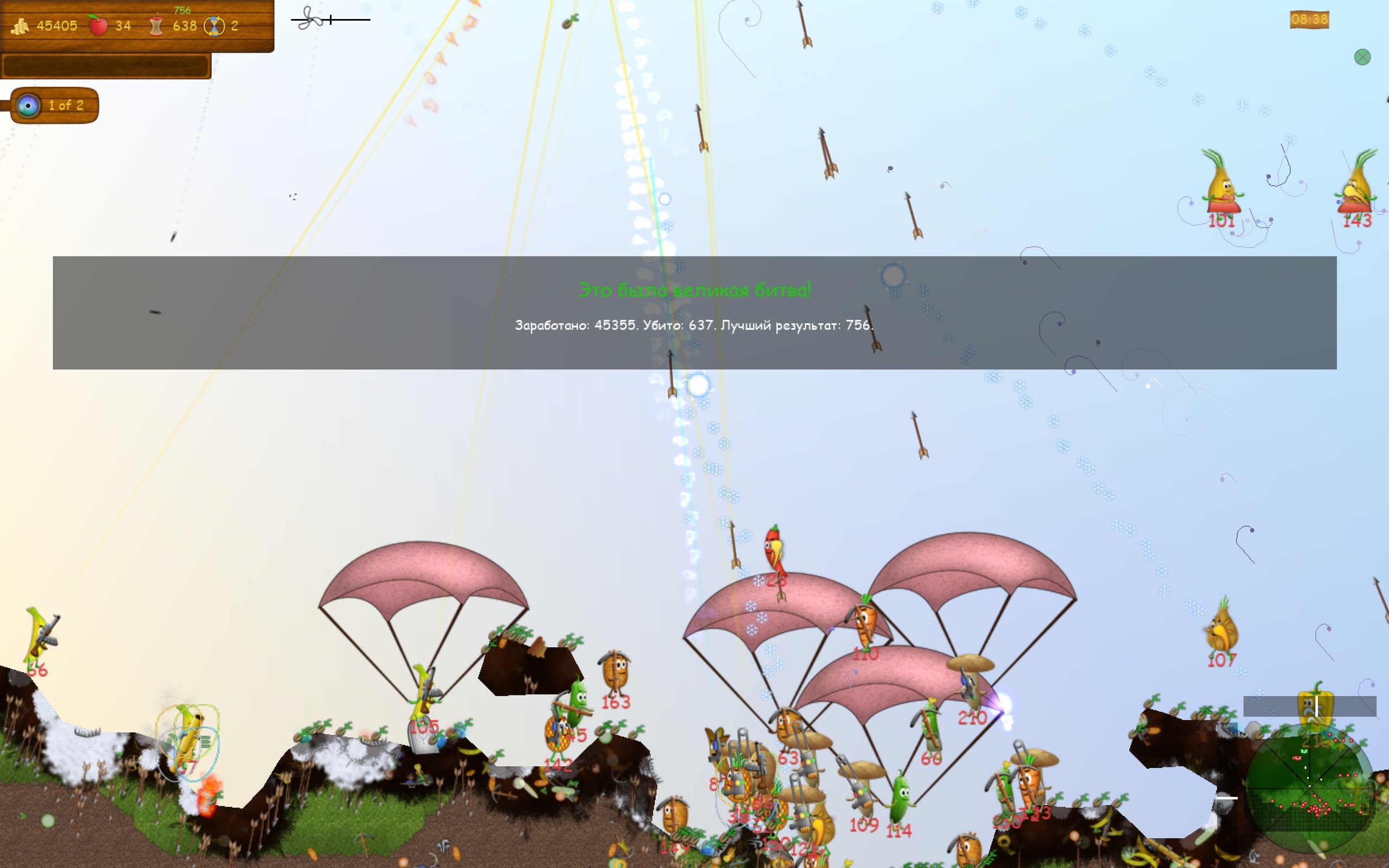 Hope this sound cool 😁 I've spent years on this game, and now it consists of 24k+ lines of code.

Hopefully open beta version will be published somewhere in this autumn, and full version – at spring. Unfortunately the game doesn't have multiplayer mode cuz it wasn't initially considered, and now it's too late and hard to embed... But I dream to create 3D & MMO version of this game with many new incredible mechanics! Maybe I will find a team and the release will happen sooner that in 10 years more 😄

In case you're interested in the lore or game title 🤔 In majority of games, when your character dies you can continue playing from the level start or smth similar with no explanation. But this game has one! Many of local citizens here believe in reincarnation, but not just believe, they can observe a miracle – sometimes, rarely, one can get a passive skill of immediate revival: when your body dies, in several hours a new one grows nearby (spoiler: you're playing one of those lucky). So, if ones may reincarnate this quickly, thus, hopefully, everyone reincarnates... That's why the mainland is called Destiny Garden 😊 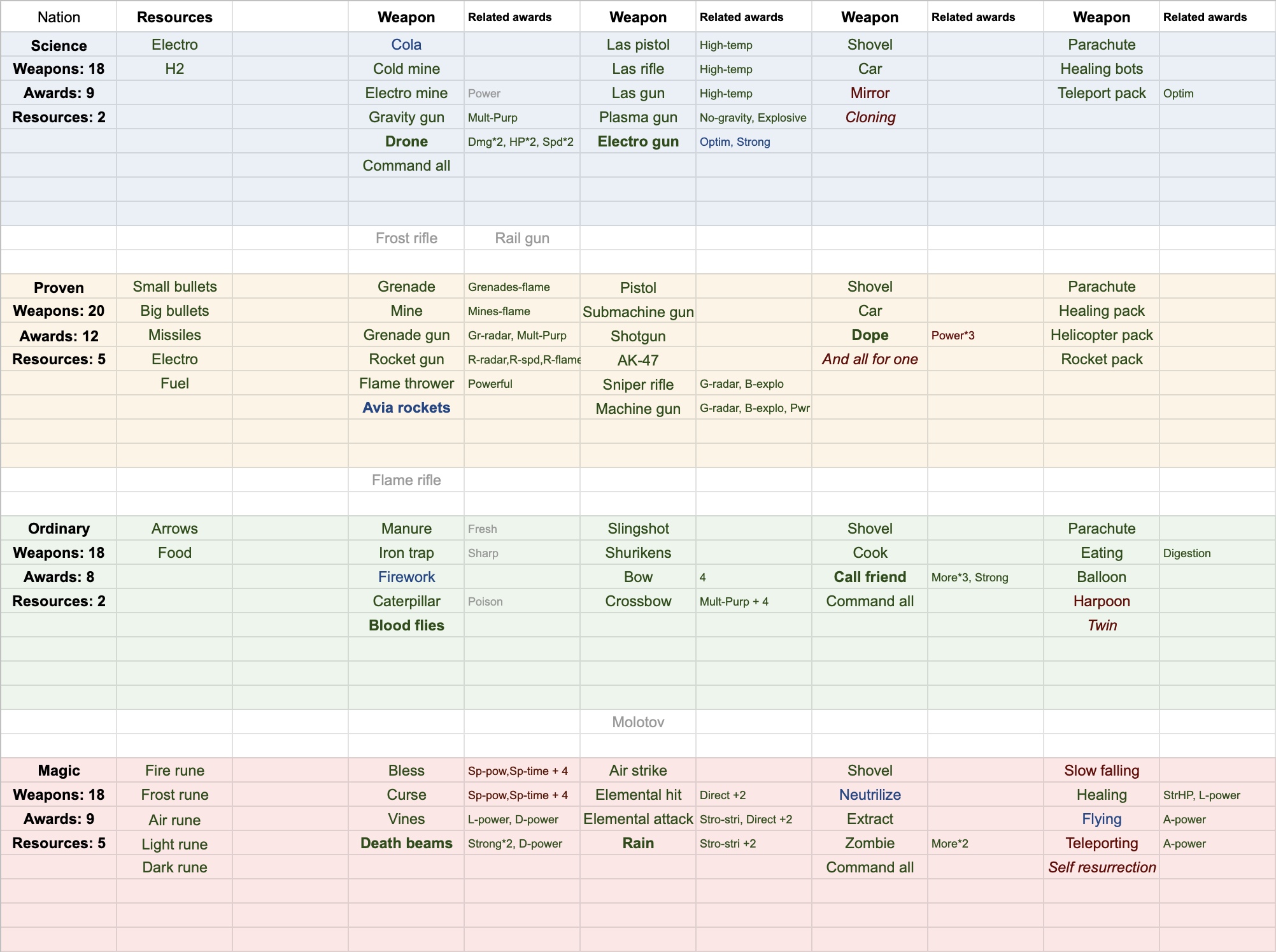 Plans for weapons, May 2019. Now all these things are done, some are replaced.

Join our social media to stay up to date:

Here is a YouTube playlist where you can find old and fresh videos of the gameplay: 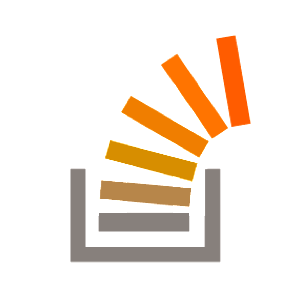